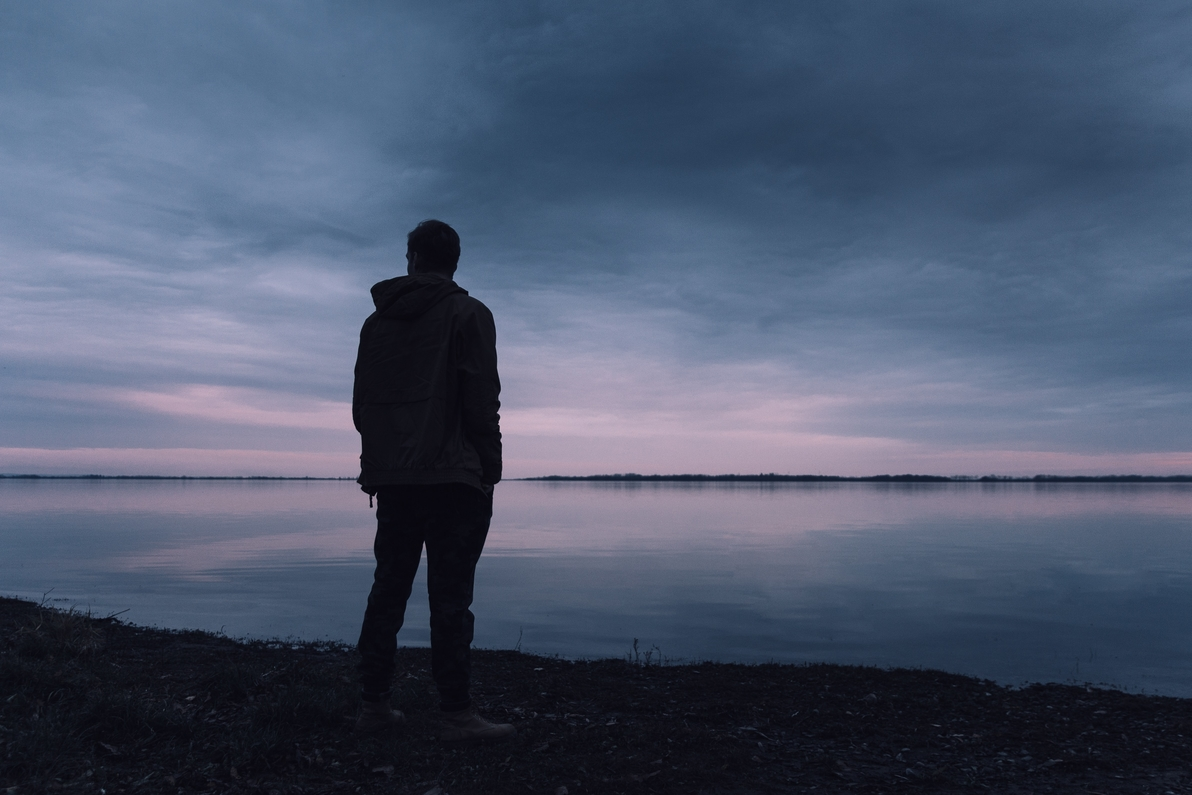 I, on the other hand, had a friend who would have been 34 on that day.

He took his own life a few years ago.

We grew up together. He was the friend I had the longest. I remember phone conversations from when we were nine and ten saying we would be friends until the day we grew old.

As we got older, he went to live with his grandparents and dealt with anger issues due to his previous home life. His grandparents enrolled him in Taekwondo to help with his anger and a few years later he passed his test to earn his black belt. He was really great at it and really fell in love with the practice.

We had known each other so long, we knew everything about one another. Sometimes he made you feel vulnerable, but never unsafe. He knew his limits–something I still struggle with today.

There were a lot of late nights listening to his favorite music, listening to him practice the same piece on his guitar, and giving him honest feedback. He was so talented and had an attitude that could really take one places.

Even when I went to work overseas we never lost contact. We couldn’t be separated by 8,000 miles.

He was a true friend, the kind you got lucky to have at such a young age. The kind that do not come around but every-so-often. The kind that connect with you on such a low level that when they hurt, you hurt too.

Right before he passed he was living in another state, driving a long-haul truck, and–I assume–playing music. I don’t know what he was going through or what drove him to end his life, but it still hurts to think about it even today.

I miss you and think of you often, Jesse.

However you feel today, please tell someone.

There are 7.8 billion people in the world right now. Someone will care.