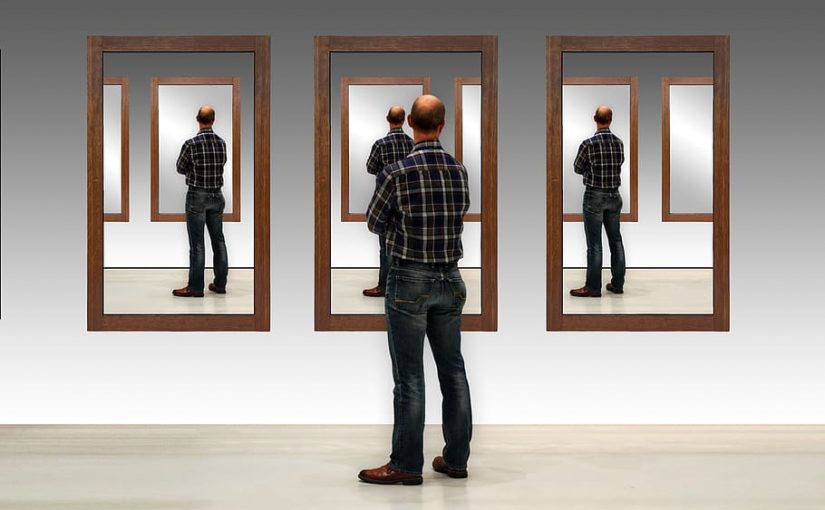 In 2017 I was one-half of a small startup, here in Louisiana. A a new startup, we were going to join the ranks of companies that were ready to dream and create the Internet of Things (IoT) industry. At the time, smart mirrors were still homemade projects which relied on multidisciplinary hobbyists that understood framing, technology, and software engineering. As one might imagine, there are not many people that can combine all three requirements to create something that they may only use or a few times a day.

As an overall strategy, we had decided to take the Tesla approach: create smart mirror devices for businesses, which could afford to purchase such a niche product, and then use that funding to transition to consumer products. We predicted operating costs would continue to come down due to refined manufacturing processes, better negotiations with vendors, and sheer number of products sold.

The reason we failed was due to a multitude of factors, many of them outside of the scope of this small article, but when all concatenated together they led to our demise. Looking back, I can see clear reasons which led to our eventual failure and I felt they should be shared here.

There we were: two guys watching YouTube videos of homemade smart mirror projects, a shop full of tools, some purchased raw materials, and working on vendor negotiations for different specialty parts we thought we would need. We began the process of building our first smart mirror for our first customer with a lot of visions of what it would become. The customer was enthusiastic about the product, which helped drive us. We were in constant contact with the customer, telling them where we were in the development cycle. They were also giving us feedback on their vision for the product. We had always heard, “just listen to your customers and they will tell you what they want,” so we ran with it. In reality, we should have listened to the words of Henry Ford: “If I had asked people what they wanted, they would have said a faster horse.” The scope of the initial project began to expand as we agreed to add new features before the project was even halfway complete. This was eventually fatal, without us realizing it.

Once our first mirror was built, it was time for us to start implementing all of our promised features in software. We had to add a webcam to the build for a promised face recognition module, which was never in our original scope. We added LED accent lighting, which was not complicated, but required more power and routing. We soon discovered that adding the hardware was the simple part, because we then had to fight to make the software do all the things we had promised. We eventually had to go to the customer and tell them that many of the advanced features could not be included in the initial launch. We over-promised and under-delivered. We should have done the opposite and started small, promising less and delivering more in the end. We did not heed the tenets of the Minimally Viable Product (MVP) and it came back to haunt us.

Nothing is Real Until Written

Due to the relaxed relationship between us and our first customer, all of our cost negotiations had been settled verbally. They had even agreed to pay more than we initially asked, if we discovered our costs were going to exceed our initial quote. Things went well during the time it took for us to build our first prototype. As mentioned before, we did allow scope creep to derail us at times, pushing back our delivery date, but we had enough of a profit margin built-in to the first product we felt we could allow for such mishaps.

Then, at the point we felt we were done and ready to deliver, we picked up discussions of payment again with the customer. Only, now they had to go through their normal process of acquisition, which unbeknownst to us, included their legal department. That is when we were informed that since we had no written contractual agreement, they would pay what they considered fair market value. In the end, we only received two thirds of the original promised payment. We were stunned, but had learned a hard lesson: it does not matter what a customer tells you verbally, it must all be in writing. It comes down to ignorance on both sides at that point: you have no written agreement to lean on and the participating customer may not know their own purchasing process and what it will eventually entail. Protect yourself and your company; write it all down upfront, agree, and sign it. If this type of paperwork requires hiring legal services, do it.

A Company is Not a Product

It is easy to consider your company a single product, especially if it is the first design you produce and consider taking to market. But, do not be so short-sighted. Once our first product was sold, other parts of running a successful company started happening quickly. Now we had revenue, operations, process improvement, and many other untold facets of running a business to worry over. At first things were simple, but they became complex rapidly. Without having agreements on what certain people would do and certain shared beliefs to guide us through tough decisions, fights would erupt and put riffs between us and our families. A company is more than making a viable, successful product and taking it to market. A company is its shared beliefs, goals, processes, vision, and other intangible factors.

Hundreds of years ago sea captains guided their ships at night by the stars when they had no other landmarks to show them their bearings. In the same way, an owner must be able to guide a company when there are no other landmarks to guide them. The stars a chief executive officer uses are the principles, vision, and shared moral values laid out for the company at its inception. It is imperative that everyone agrees on things from the start, so when things get tough everyone has the same guiding principles. These should be written down, discussed, and thought out in different scenarios, because company is a ship at sea surrounded by unknown waters with only the stars above it to help guide it. If the lead navigator is looking at the wrong cluster of stars, it may be a long time before anyone else realizes they were headed in the wrong direction for months.

Mutiny on seafaring ships was an ever-real and present danger. Most captains were not thought to be invincible or infallible. On a pirate ship a captain was surrounded by men that valued leadership over management and if they felt they were not being led, they were known enact a violent change of leadership. One way to avoid this fate was to divide up responsibility and empower fellow pirates.

In a company, lines of responsibility should be drawn. When certain people are fully responsible for certain aspects of running a company it empowers and inspires them to give more than was asked of them. Micromanagement and constant democracy of certain, small issues has the opposite effect, causing company leaders to fall into a state of learned helplessness and become too timid to make decisions that would otherwise benefit the company. Micromanagement and full democracy comes from a lack of trust in certain key employees to make the correct decision. Early in the life-cycle of a company trust should be given until it is proven wrong.

As I stated in the beginning, these are just a few of the reasons we failed, but there were many other factors. The time spent on this shared endeavor was an amazing learning experience for me and one that I will lean on throughout my life. We made something remarkable, worked hard, and found new solutions to a few problems, but looking back the end result seemed inevitable.