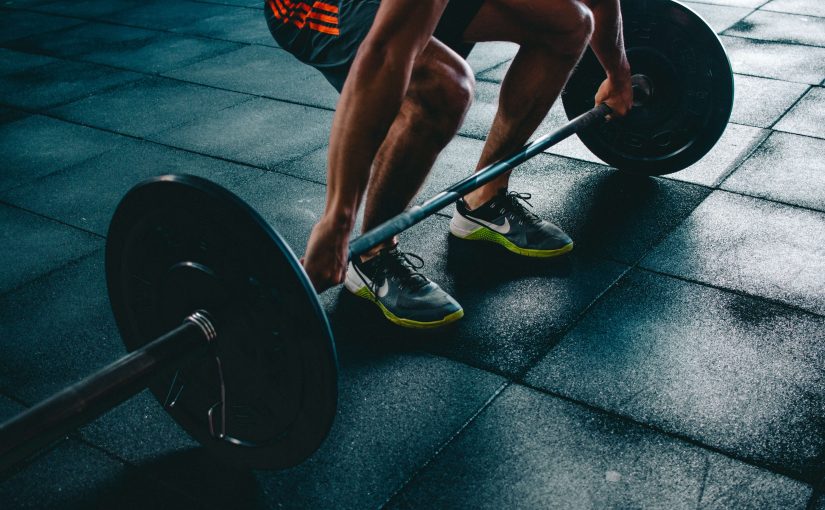 In the 1990s studies confirmed what many people had asserted for decades, that our brain had an autopilot mode. To explore this hypothesis, researchers used fMRI brain scans to test this theory. They had some participants play a well-known card game with a full understanding of the rules, while they had other participants play an unfamiliar card game where the researchers did not define the rules. The second group was left to figure out the card game as they played.